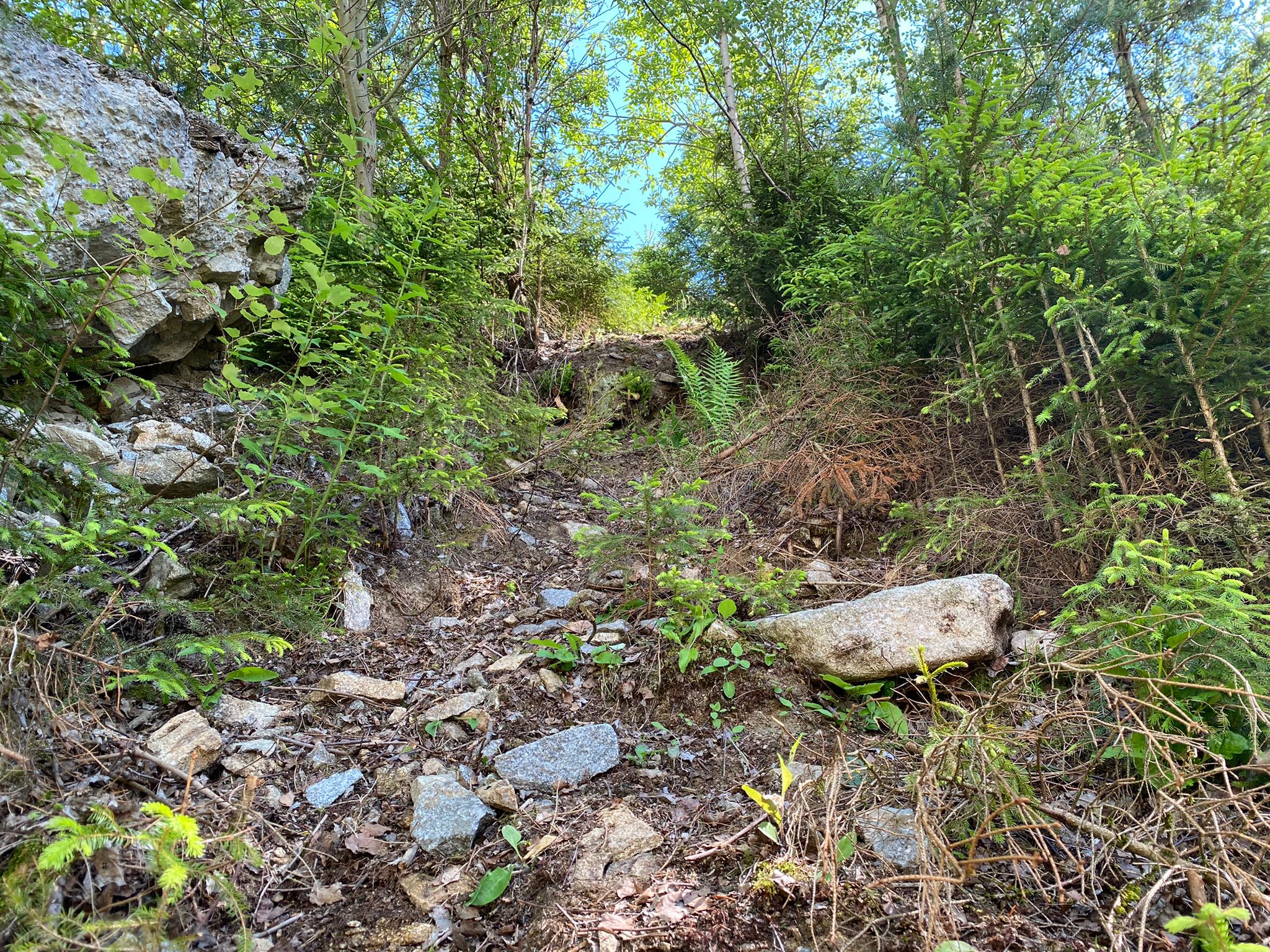 After the two opening weekends, the engines of the HESG are currently at rest. Time for the participants and organisers to take a deep breath. This is necessary because two more exciting races await in July. Above all, the new event in Gefrees will raise the adrenalin level a little higher.
But the HardEnduro in the Reisersberg Hexenkessel, which was already held last year, will also raise the level of difficulty again this year.

Stones over stones in Gefrees

When Christoph Greiner, Chairman of MSC Gefrees, convinced the series organisation of his idea last year, they immediately started organising the race, which will be held on 2 July. The terrain is known from the Trial World Championship, which already guarantees a difficult race.
To create something new, they also thought about a new mode. There will be a lap that has to be circled five times, and there will be checkpoints in this lap.
"We expect that some riders will not be able to complete all the laps in the given time of 4 hours. Therefore, there will be checkpoints during the lap, at which all participants will be scanned. For this purpose, an extra system has been developed, which will run independently of our proven MoniX timekeeping. This way we can also do an evaluation during the lap and thus create a complete list of results, regardless of how many riders actually reach the finish line," Denis Günther describes the idea behind it.

The round will probably be the most interesting ever in the history of the HESG, especially the stones in the former trial world championship area will challenge the participants.
In order to guarantee a smooth course of events, there will first be the GIBSON Tyres Prolog Award, which will again determine the starting order. The race which starts at 1 pm will then be tackled with 3 riders per row.
There will be two separate races for the HESG Kids, as the main circuit will be too difficult to ride for the 85cc class.

Entries are still possible, also for guest riders, at https://www.hardenduro-germany.de/onlinenennung-gefrees/. 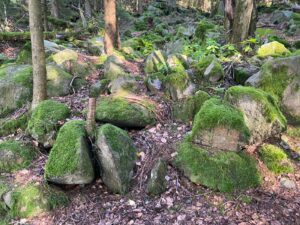 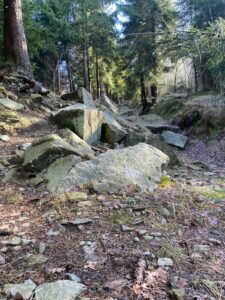 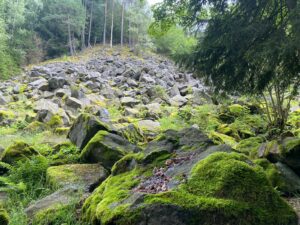 Reisersberg surprised last year with a top course, the next one follows on 16.07.

Last year, the MCC Reisersberg hosted the HardEnduro Series Germany for the first time. They were able to organise this perfectly and this year they want to go one better. For a few weeks now, they have been busy with the construction of the track, and in addition to the tried and tested sections, new parts of the track have also been developed. The race mode will be the same as at the HESG with prologue, group race and final. In addition, the HESG Kids will also be taking part for the first time.

Those who would like to ride for two days will also have the opportunity to take part in a race on Sunday this year. The MCC Reisersberg will then organise a 3-hour Enduro, giving riders who have travelled further afield an additional opportunity to start a race.