The favourites check: The MAXXIS HardEnduroSeries Germany before the start of the season 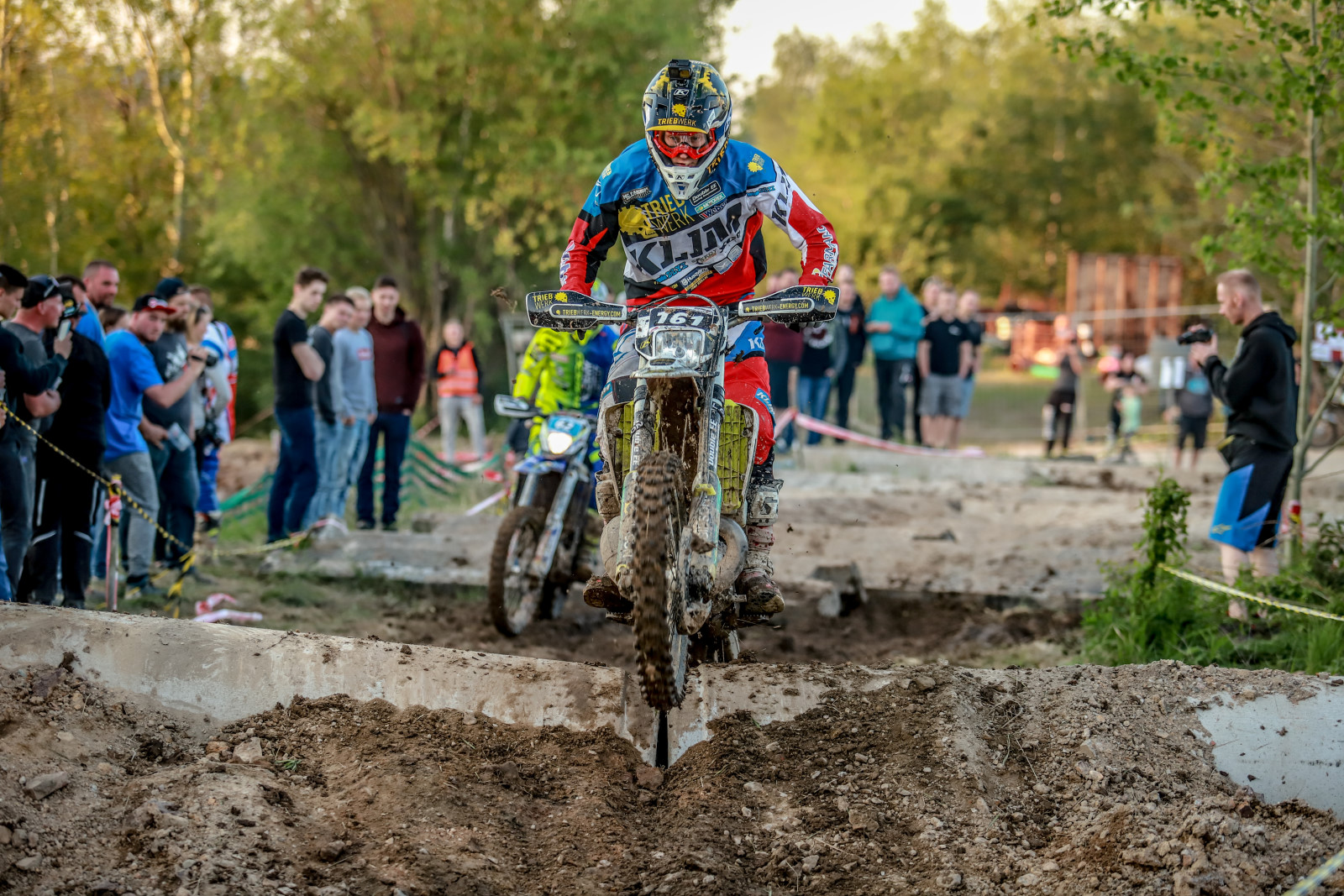 Next weekend the MAXXIS HardEnduroSeries Germany will start into the 2021 season. After last year's cancellation due to Corona, the hope is now for a full season in 2021. There are a few favourites, which we would like to briefly introduce here.

Who will win the overall classification?

The 2019 champion is back, Leon Hentschel will start in Crimmitschau and is the big favourite to win. Although the GasGas rider only finished fourth in Crimmitschau in 2019, he has improved enormously since then and should be aiming for the win this year. He has an opponent in Tim Apolle, who won the only round of the series in 2020. This season, the Thuringian will start with a BETA. Oskar Kaczmarczyk brings some international flair to the German Extreme Enduro Series, although the series still has a few more top-class riders from the 2020 series entries on the roster, due to restrictions, the travel is still a bit difficult. Nevertheless, there is a full and strong field.

Another podium or even victory candidate could be Milan Schmüser. The rider from the north of Germany finished second behind Apolle in Reetz last year and was always on the heels of his team mate. Behind these 4 riders there are dozens of others who will have a chance to finish on the podium, so the 2021 season could go down in history as a very exciting one.

Who will take over from Dirk Peter?

Not taking part in Crimmitschau is the dominator of the previous seasons in the senior class. Dirk Peter is missing the run and so the question is who will succeed him in 2021. Will Thomas Eleser make it? The Riesa native has also been a permanent guest on the podium alongside Peter and should have the best chances. But also some new seniors like Timo Jungmann or Tino Bauer will become podium candidates. Jungmann recently convinced with strong performances in Romania.

Pure suspense in the juniors

The junior class will be very competitive, because with Milan Schmüser, Paul-Erik Huster and Louis Richter there are three equal candidates. Newcomers like Finn Hannemann, of course, are not to be underestimated either.

Since no spectators are allowed at the weekend's race in Crimmitschau, there will again be a comprehensive livestream at the HESG. The schedule for this will be presented on Thursday evening.