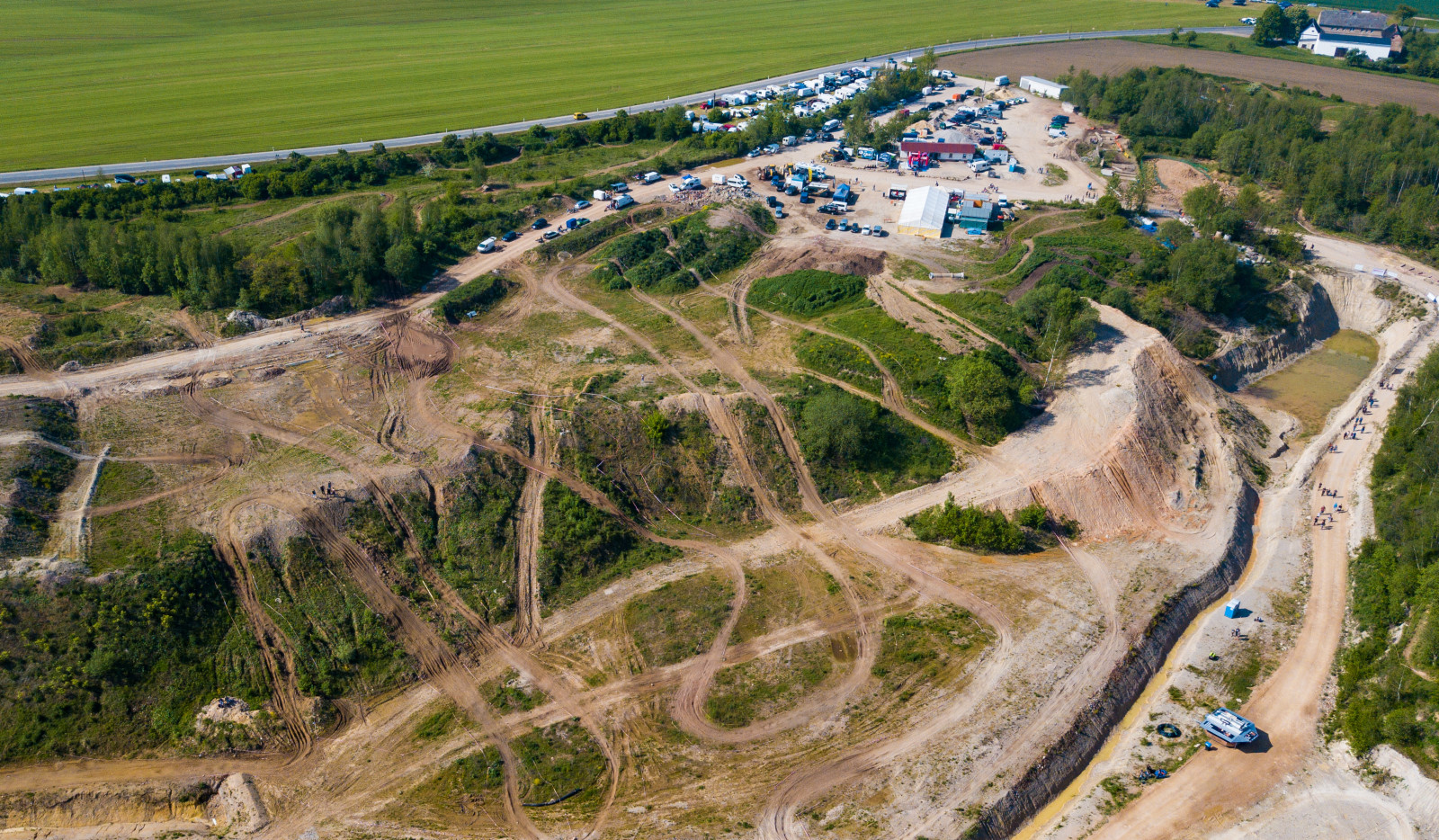 For a long time, it was hoped, but now the cancellation of the Heaven or Hell Xtreme Enduro has to be done.

"Until the race date on 30/31.05. there is unfortunately not enough time to organize a big event like the Heaven or Hell Xtreme Enduro. The situation is also still too uncertain at the moment due to the Corona Virus, which makes an event impossible due to the guidelines," said series organizer Denis Günther.

In fact, the HET Reinsdorf hoped until the last second to prevent the cancellation. The ban on major events until 31 August last week also finally destroyed the planned alternative date in August.

Therefore, the race in Crimmitschau will unfortunately have to be cancelled this season and cannot be made up at a later date. How it will go on with the further runs of the HESG is being checked.

However, the series organization around Denis Günther remains optimistic: "We are currently planning how things can continue with 2 models. Since the situation is currently changing on a weekly basis, we hope to have a clear picture by the next scheduled run in July of the size of an event that counts as a major event. Should the season not be able to start until September, we also have a plan to offer a solution for everyone.”