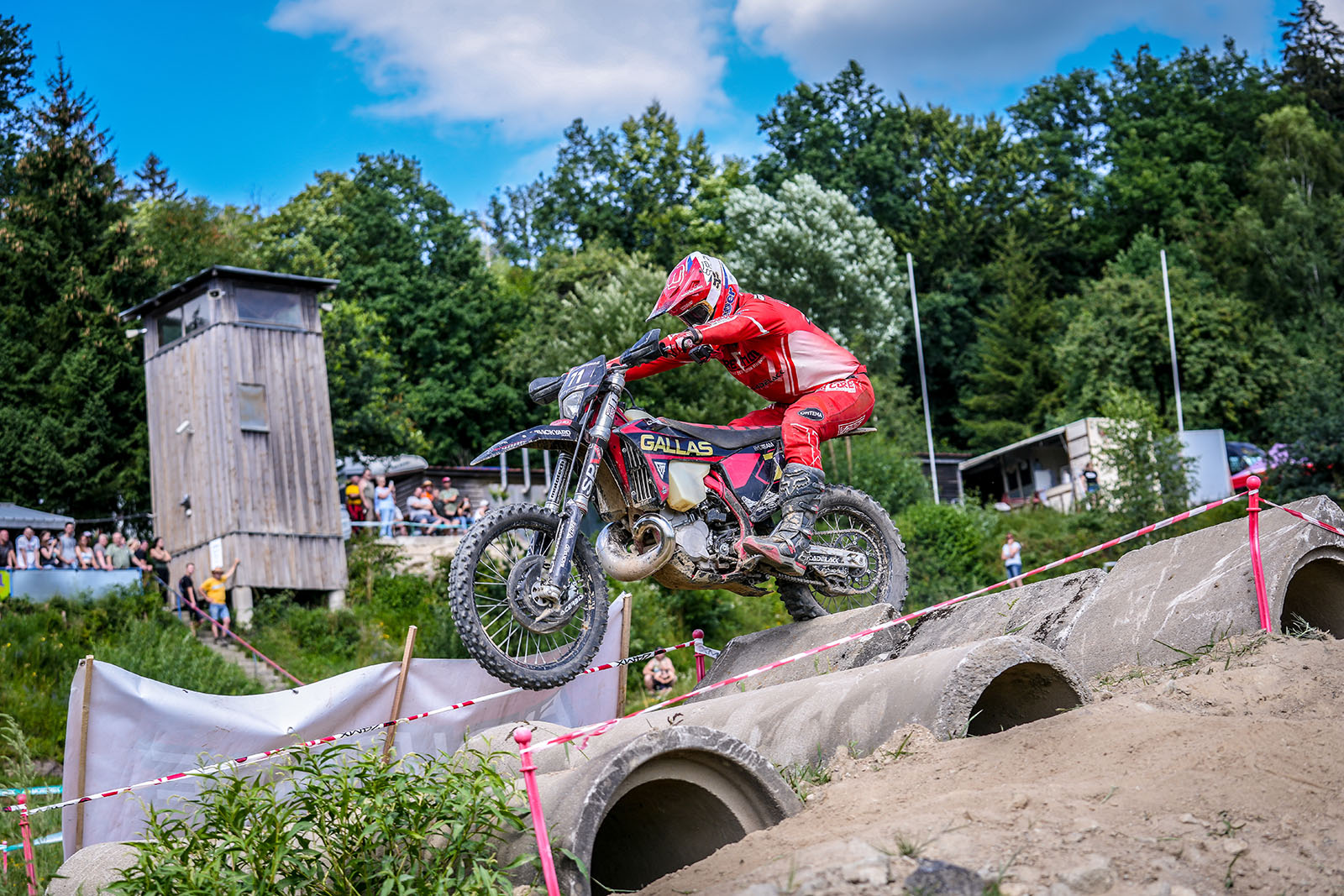 The sixth and final stop of the DOWATEK HardEnduroSeries Germany takes place on Saturday in Reetz, Brandenburg. For the third time, a race of the series, located on the border to Saxony-Anhalt, will take place. All fans are of course invited and can experience who will be the champion of the fifth season. All the important information for the spectators can be found in the fan guide, which can be read here www.hardenduro-germany.de/2022/09/28/fanguide-3-reetzer-hardenduro-alle-wichtigen-infos-auf-einem-blick-3-tage-vorm-event. The match starts in Reetz at 9.00 am.

Who will be champion ?

A final decision for the most important title of the series can already be made in the GIBSON Tyres Prolog Award. Kevin Gallas only needs a few more points, he can already get them in the morning. Marc Wulf has to attack already there to have any chance at all. Since Milan Schmüser will start in Burg for the Enduro Championship, only Gallas and Wulf still have a chance to win the title. For Gallas, it would be his second championship title after 2018 and would draw level with Leon Hentschel.

The decisions are also still open in the senior, amateur and women's categories. As well as in the special classifications GIBSON Tyres Prolog Award and Weber #werkeholics Team Award. The HESG Kids will also start in Reetz, but all decisions have already been made.

The weather conditions could add some spice, because for the first time in the history of the series it could actually get wet in the 24th race, as the weathermen have predicted some rain in the region.
Those who still want to take part can still register for the race at short notice here: https://www.hardenduro-germany.de/onlinenennung-3-reetzer-hardenduro-01-10-2022/.
This might be interesting for all those who are planning a full season in 2023 and want to get a taste of the schedule.

The championship ceremony will take place in Reetz at around 6 pm. There will be a small supporting programme with highlight clips. This will be broadcast live on the series' Facebook page.
Information about the DOWATEK HardEnduroSeries Germany is available at any time at www.hardenduro-germany.de. 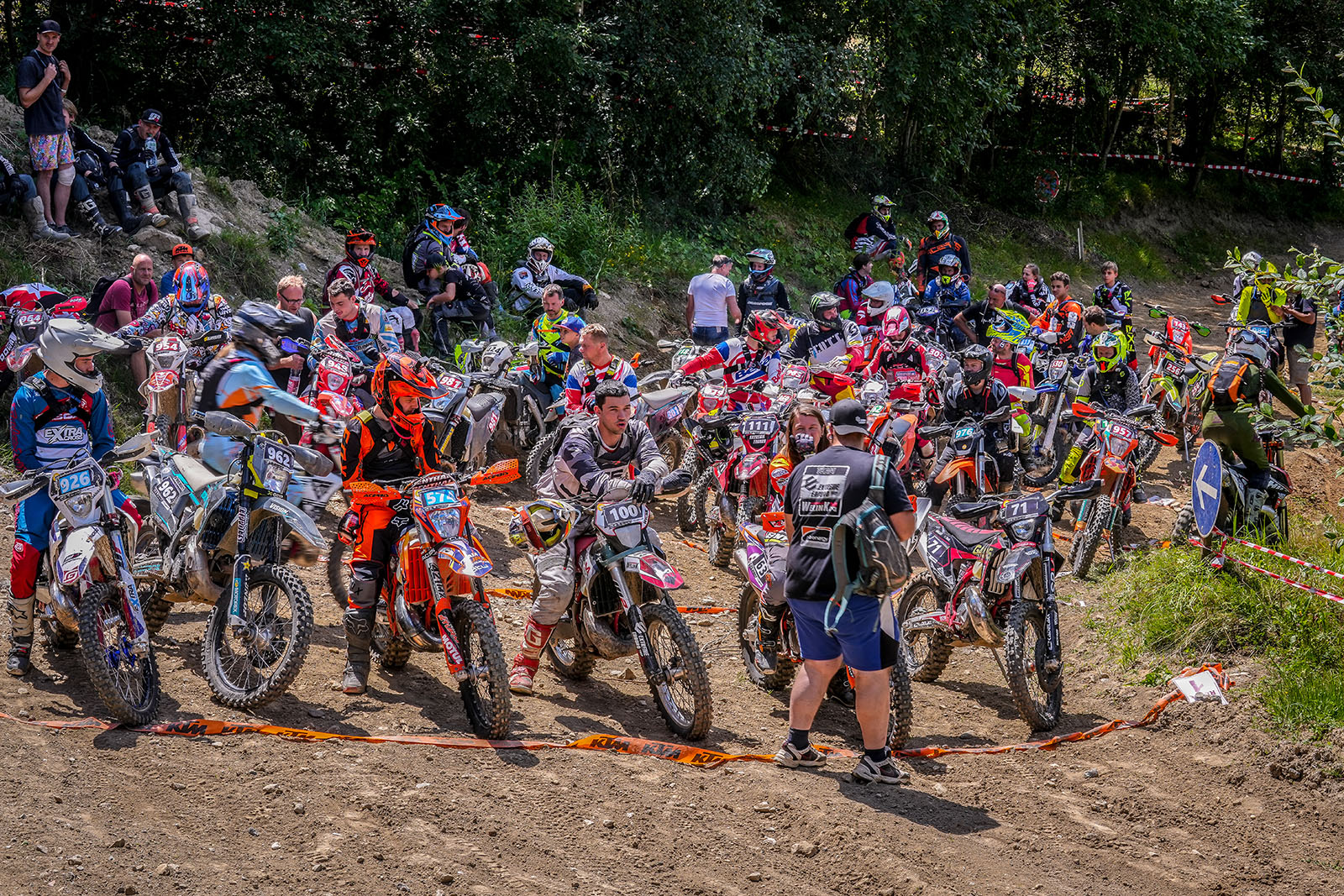