MAXXIS HardEnduroSeries Germany: Hentschel defends title with his sixth win of the season 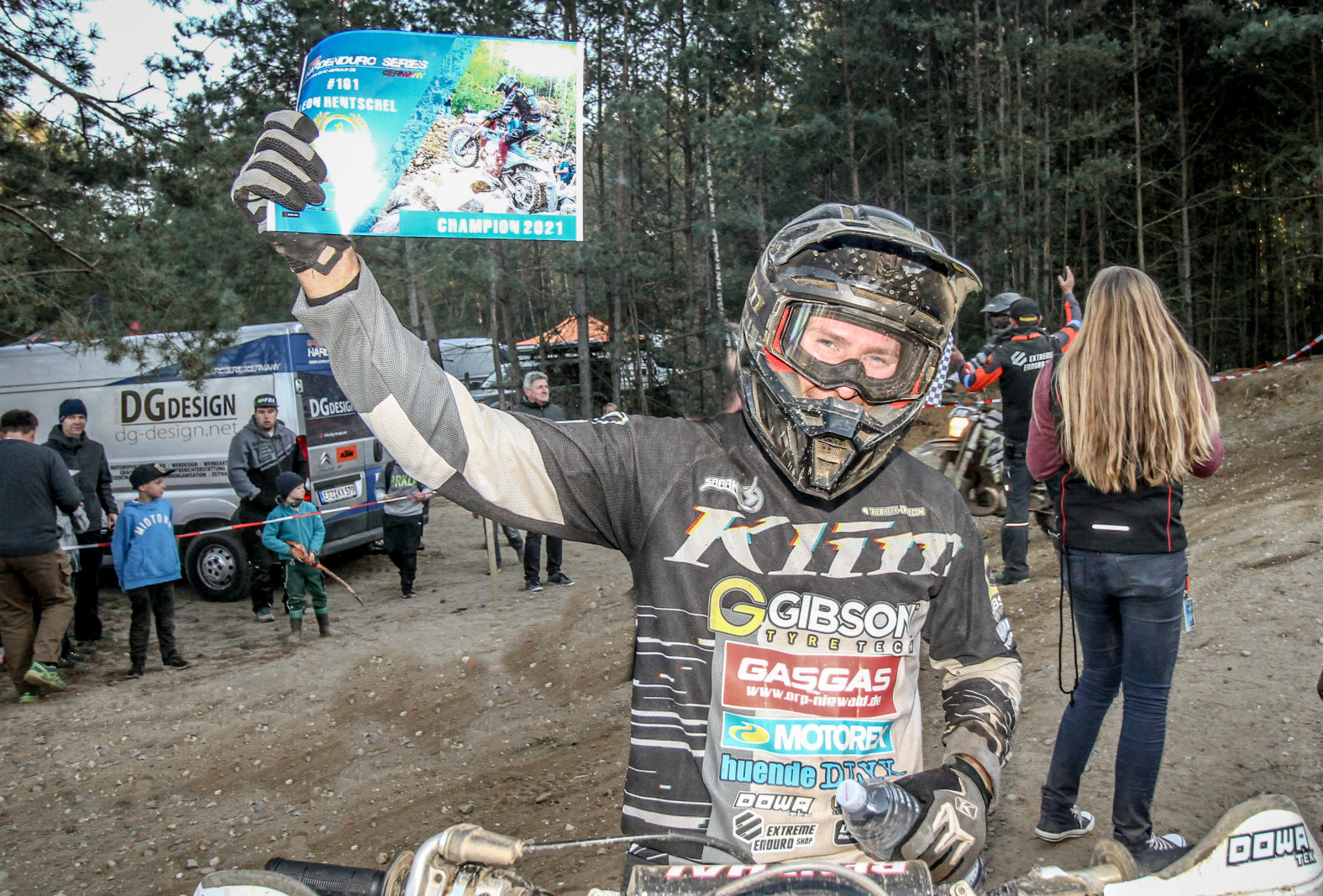 Most of the decisions had already been made before the final in Hamma. In the best weather, almost too dry, Leon Hentschel secured his second championship title in the MAXXIS HardEnduroSeries Germany with another stage win. Paul-Erik Huster benefited from Louis Richter's bad luck and can be happy about his first title in the HESG.

The Endurides Prolog Award took place in Schwepnitz on the training track of the Quadpoint Schwepnitz. A short, fast lap that did not forgive any mistakes. Marc Wulf, who also had theoretical chances of winning the title before the race in Schwepnitz, did best. After his victory in Reetz, he was able to win the first test of strength of the day. Leon Hentschel came second, ahead of Paul-Erik Huster, who also achieved his best prologue result of the day.

Crash at the start decides the junior classification

The group races were held on a shorter lap this time as in previous editions of the Isegrim Enduro. The riders were all the more eager for a good placing, because they passed the numerous spectators much more often. The start of the second group race caused a moment of shock. Due to an unfortunate chain of circumstances, Leon Hentschel, Kenny Lötzsch and his Zweirad Sturm team mate Louis Richter collided. While Hentschel and Lötzsch were quickly able to resume their race, Richter retired prematurely. This meant that his last chance to become Junior Champion was gone. The two victories in the group races went to Marc Wulf and Leon Hentschel respectively. 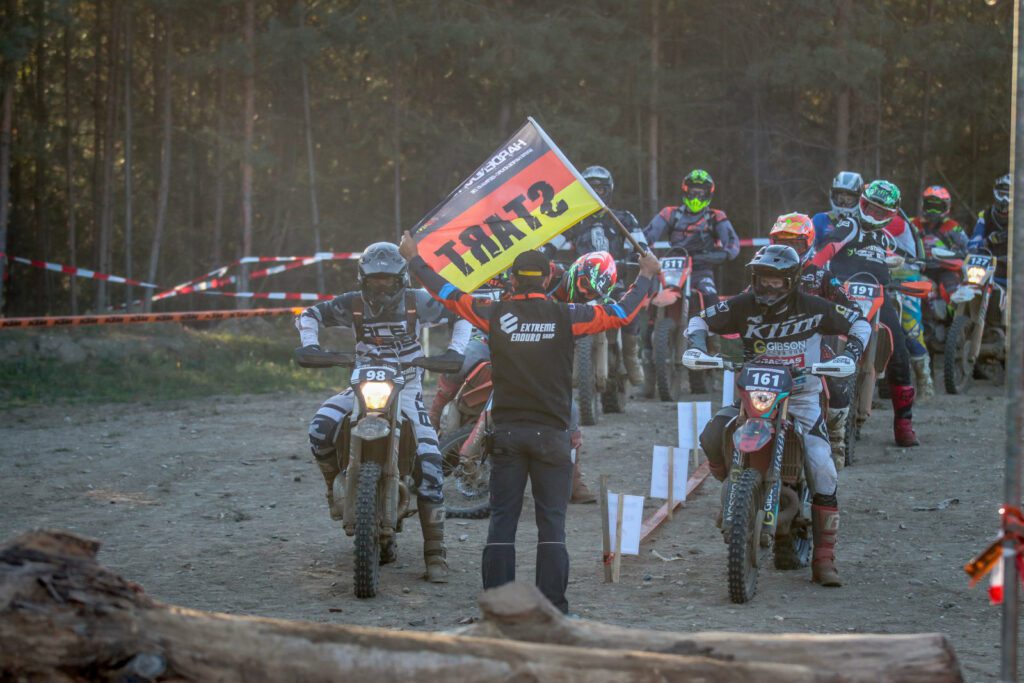 Hentschel with sixth victory in the final champion

There is no way around Leon Hentschel this season. In the sixth race of the season, the driver from Uelzen also showed a commanding performance, which also led him to an early title win. Marc Wulf was also able to move up to second place in the standings with second place, as his direct competitor Max Faude was unable to travel to East Saxony due to a flu effect.

For Hentschel, the second title win is another great success in his career: "Winning all 6 races so far, just super. Of course I would like to repeat this again next year."

The big championship honour will then take place at the finale in Hamma in mid-November.

With 3rd place overall, Paul-Erik Huster was also the best junior in the race. Due to Louis Richter's retirement, he also secured the title one race before the end. Behind him, however, the battle for the runner-up title is raging, as four juniors still have a mathematical chance. Arvid Meyer made up ground with 2nd place and jumped to 3rd place in the standings behind Richter. Behind him in 4th place is Lenny Geretzky ahead of Eric Seifert.

The final of the MAXXIS HardEnduroSeries Germany will take place on 20.11. in Hamma / Thuringia. The online registration for this event will start at the end of October. 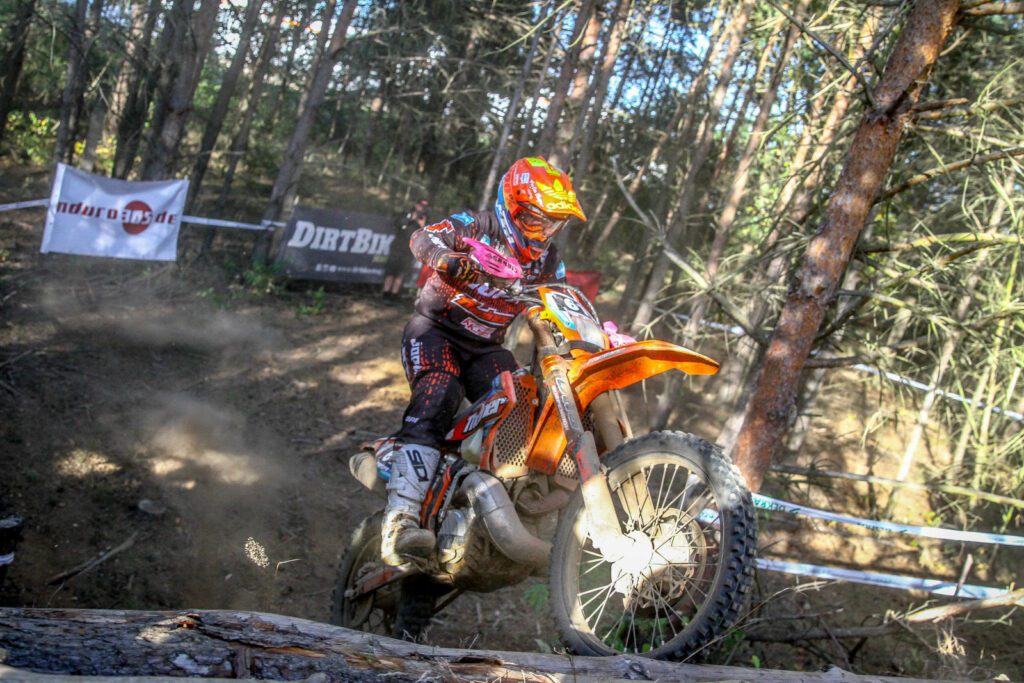