MelzExdrähm really did honour to its name 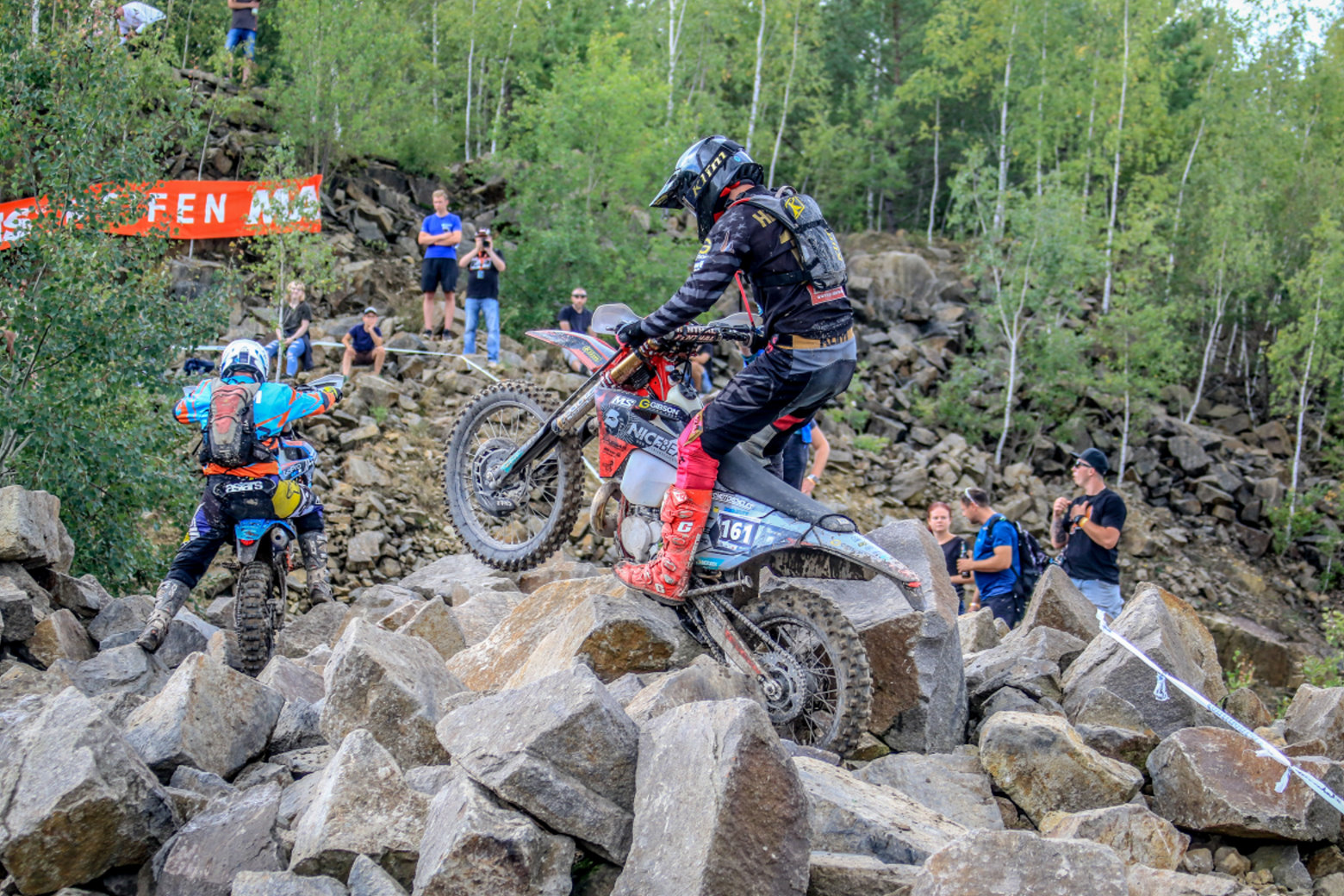 The MAXXIS HardEnduroSeries Germany moved on to Meltewitz only 8 days after the race in Neuhaus-Schierschnitz. This time, the Melz Exdraehm lived up to its name.

After the cancellation in 2020, the SHC Meltewitz made every effort to hold the event again this year. This was a perfect success and attracted many fans to the Dornreichenbach quarry in perfect weather. The club was also satisfied with the field of around 100 riders during the ongoing Corona crisis. 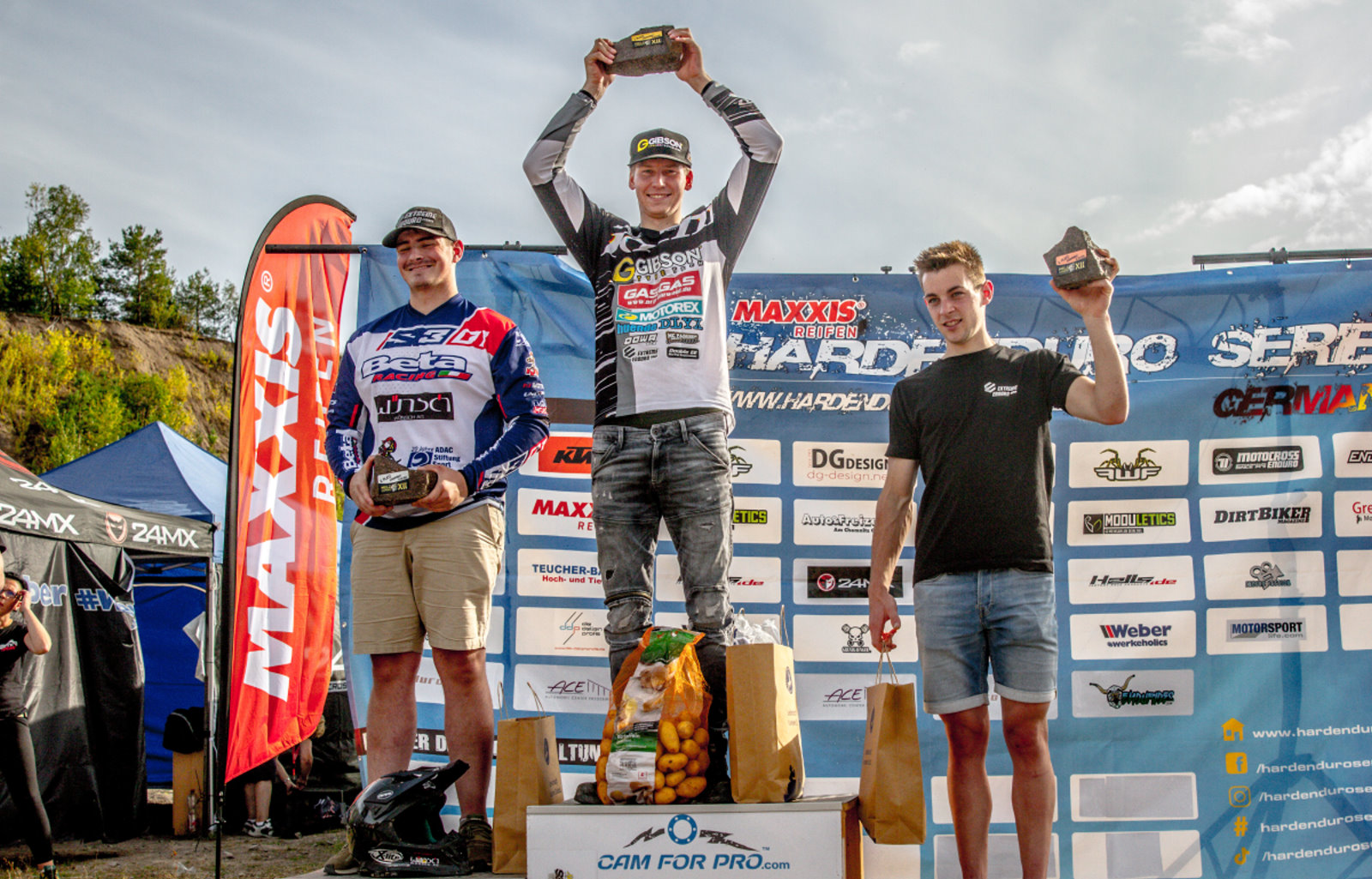 As the leader in the Endurides Prolog Award, Leon Hentschel once again showed his class in Meltewitz. He was the first participant in the Superenduro-style prologue. No one came close to his time of 1:14.319. Max Faude in second place and returnee Marc Wulf completed the top three. The prologue was easy to ride for everyone and there were no traffic jams, which meant that participants who started later still had a chance to get good places.

Hentschel without an rival in the race

The Melz Exdraehm is traditionally held as a 3-hour enduro. Due to the demands of the lap and the riding time, this is the perfect mode for this event. Amateur riders sometimes need more than 2 hours for a loop around the former quarry. Unimpressed by this, the leader of the standings, Leon Hentschel, was able to set his pace at the front and completed 8 laps. He had a strong chaser in Marc Wulf in the first lap: "The first lap was quite exhausting, Marc was able to keep up with my pace and only later I was able to extend my lead. I was able to get another win and this is the main thing."

Wulf himself had technical problems, as did a number of other riders: "I broke something on the brake, which meant I had no braking effect. But I was able to fix the problem and still move back up to third place."

Max Faude benefited from this, finishing second as he did in Neuhaus-Schierschnitz. The former trial world championship rider thus consolidated his second place in the championship. 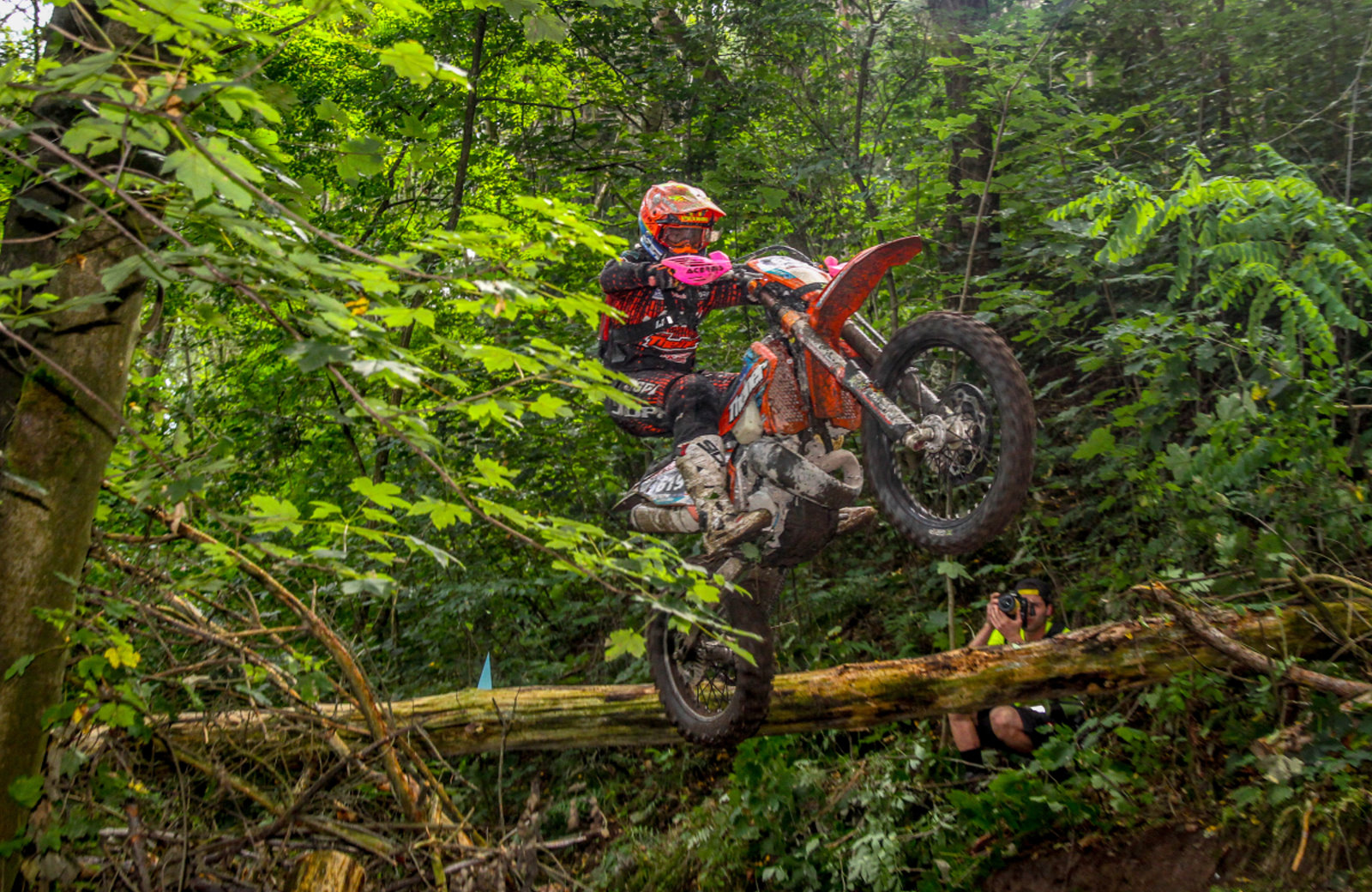 Excitement in the Juniors

The Enduro.de junior class is particularly well represented this year. Six youngsters placed among the top 15 overall, which shows that there are still young talents in the German extreme enduro scene.

Paul-Erik Huster took another victory ahead of Louis Richter and for the first time Arvid Meyer was able to achieve a podium position.

Timo Jungmann took the next victory in the senior category and is heading for the championship title as well.

The MAXXIS HardEnduroSeries will continue with the next double-header on 02.10. in Reetz and 09.10. in Schwepnitz. Further information will be published in the next few days. 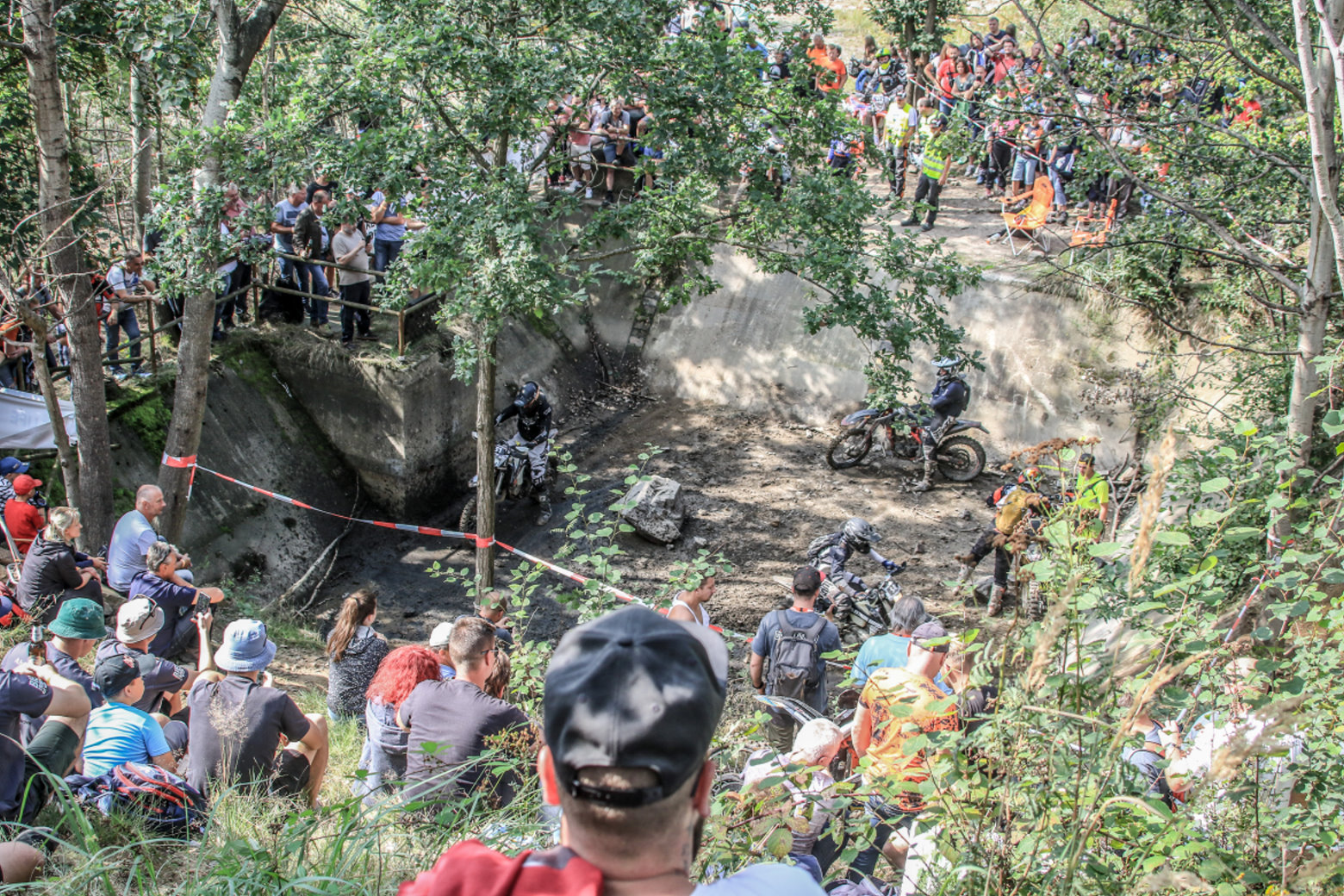