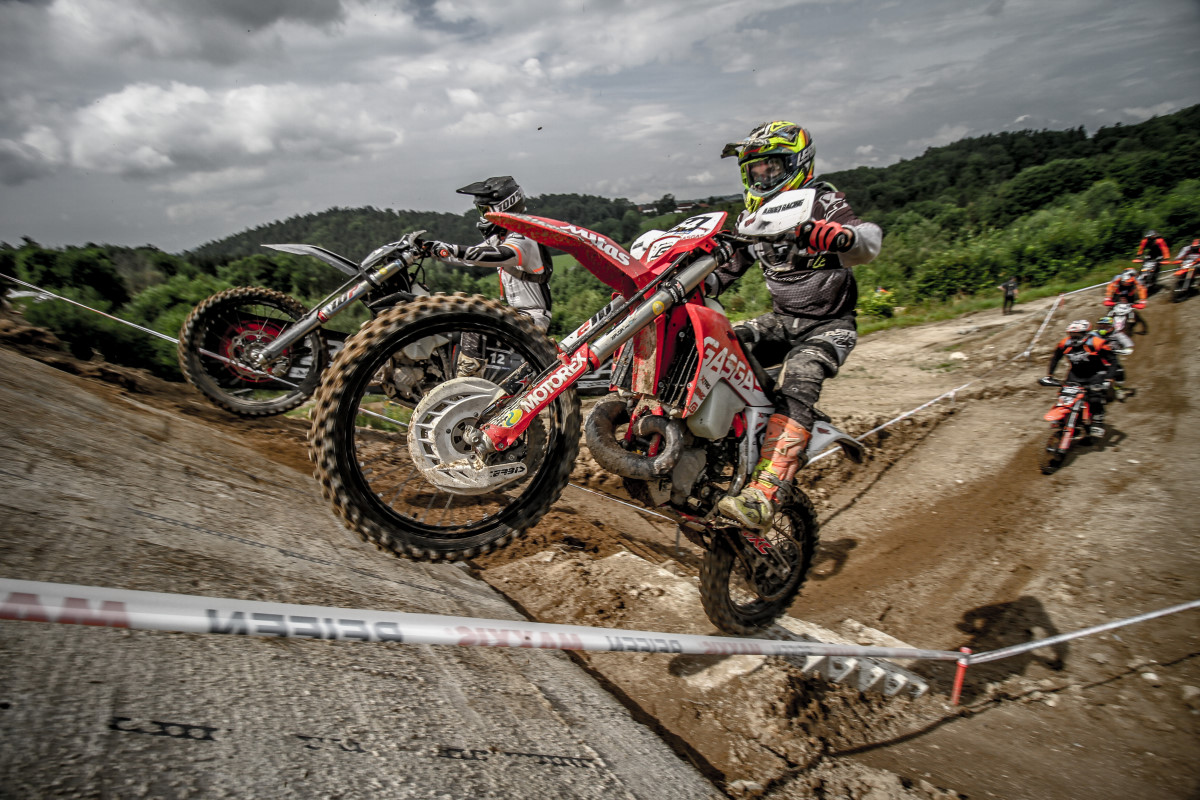 We had to wait a long time, but in contrast to 2020 there is already a 100% increase to report, because last year unfortunately only one run could be held in Reetz. Now, despite the conditions, there are already 2 runs on the credit side and the HESG organisation is confident that there will be several more in 2021. The authorities have already given the green light for the run in Neuhaus-Schierschnitz on 4 September.

There, of course, they hope that it will continue to be as exciting as in Crimmitschau and Reisersberg. Although both races were won by the newly crowned Red Bull Romaniacs Gold finisher Leon Hentschel, the tension in the field of riders is clearly noticeable. Tim Apolle came close to winning twice, but was unlucky and was also set back by a problem on the track in Reisersberg, which caused quite a traffic jam. Due to the additional points that are available in the Endurides Prolog Award for the championship ranking since this season, Apolle's deficit is still only 3 points.

However, Apolle will not be at the start in Neuhaus-Schierschnitz, because on the same day his participation in the International SixDays in Italy ends, where he will start in the Trophy team. Whether Hentschel will take part in all the rounds of the MAXXIS HardEnduroSeries Germany is also not yet 100% certain, because there are also overlaps with the FIM HardEnduro World Championship. 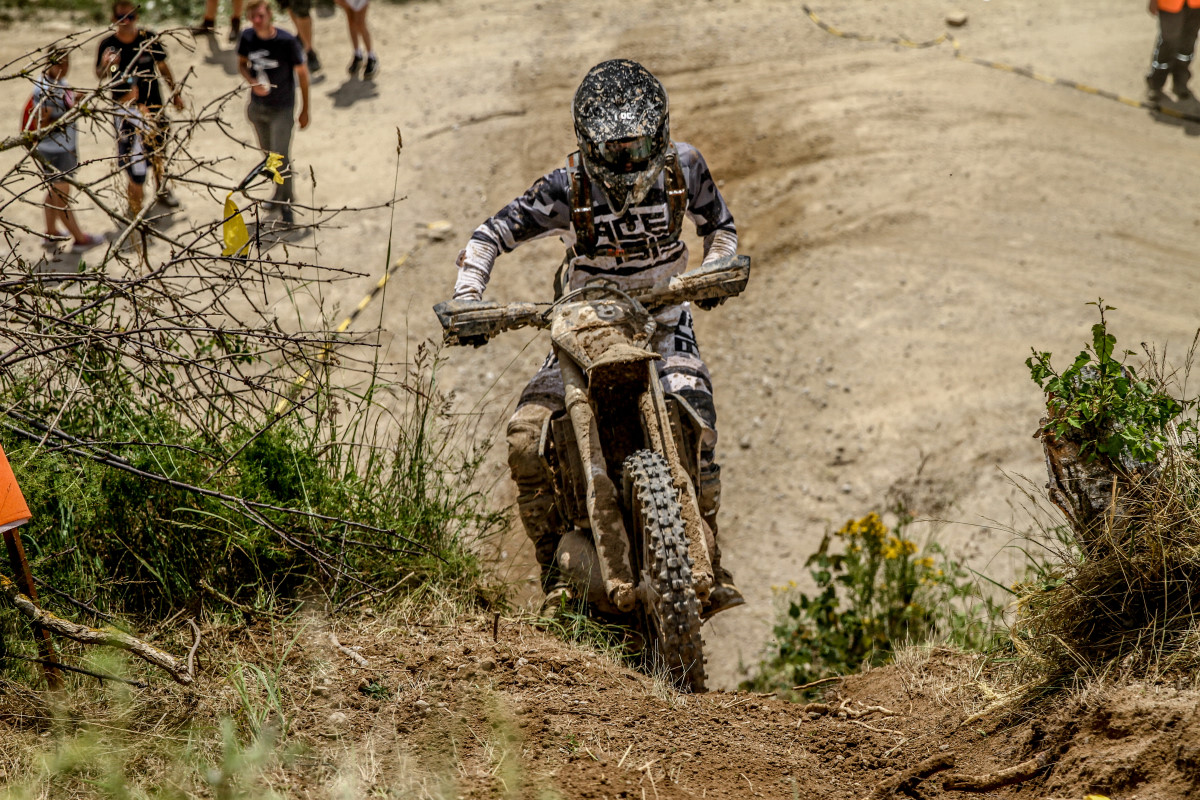 But there were also some surprises in the first two races. It was Marc Wulf who set the best time in the Endurides Prologue Award in Crimmitschau and came closest to the top duo in Reisersberg with third place. Vaclav Nedved from the Czech Republic couldn't believe it himself in Crimmitschau that he could secure third place. Up to now he has been more active in the local sprint enduro championship, but he has also been in the middle of the field at the legendary Getzenrodeo. Unfortunately, he was unable to start in Reisersberg because he had to pull out of the race with a foot injury. In Neuhaus-Schierschnitz, Ulli Gramersberger will return. The 26-year-old finished fourth in Crimmitschau and surprised everyone there with a strong performance, as he has hardly made an appearance in the sporting events so far.

Max Faude, Paul-Erik Huster, Louis Richter and veteran Kenny Lötzsch are also in the chasing positions. Lötzsch was able to return to his old form in Reisersberg and make up a few places in the overall standings. 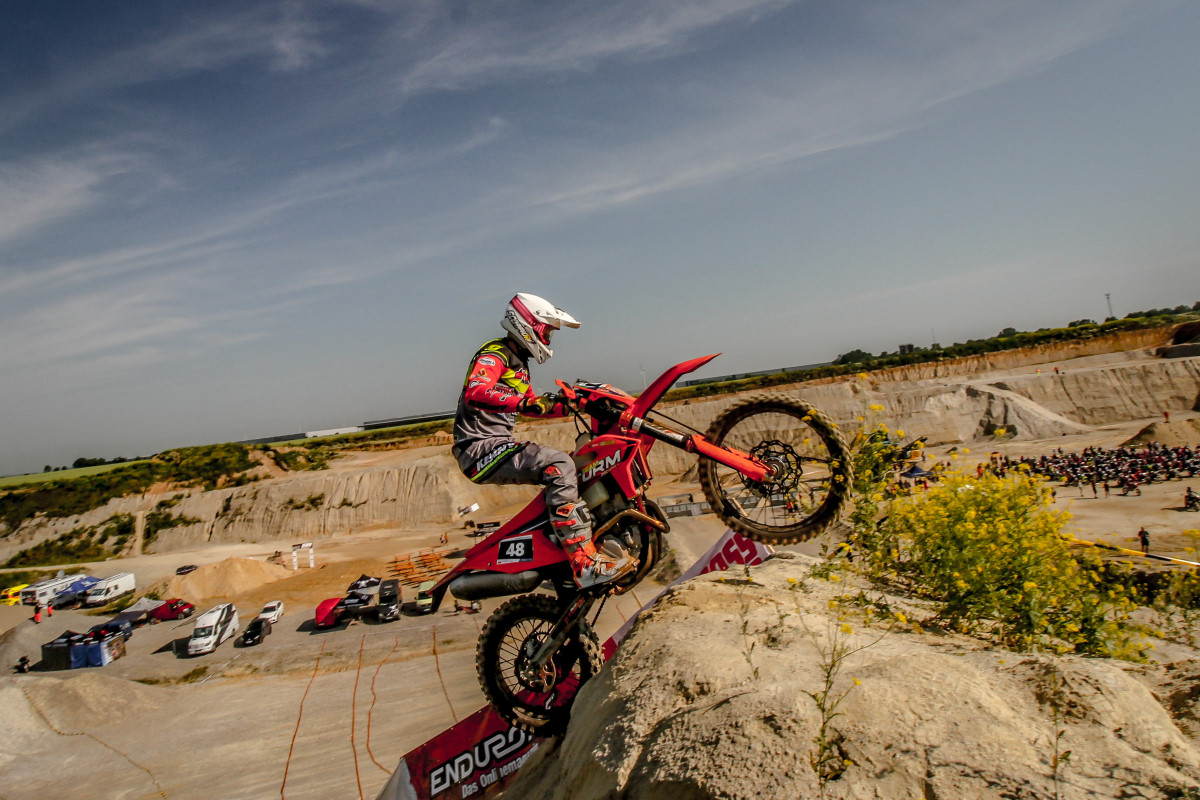 Who will now become junior champion?

With two class victories and very good places in the overall standings, Milan Schmüser already looked like the heavy favourite for the junior title. Unfortunately, the damper came during his first appearance in the German Enduro Championship.

After he was able to prove that he can also set top times in the classic Enduro category and even found himself in the top 10 of the A-licence ahead of Edward Hübner and Andreas Beier, he had a nasty crash that ended up in the ADAC rescue helicopter. Due to a shoulder injury, he will now be out of action for some time and will hardly have a chance to fight for the title.

So the championship now starts again, because Paul-Erik Huster and Louis Richter are tied at the top. Both have been with the HESG since the first year and both already have some podium finishes. So this ranking remains extremely exciting for the rest of the year. 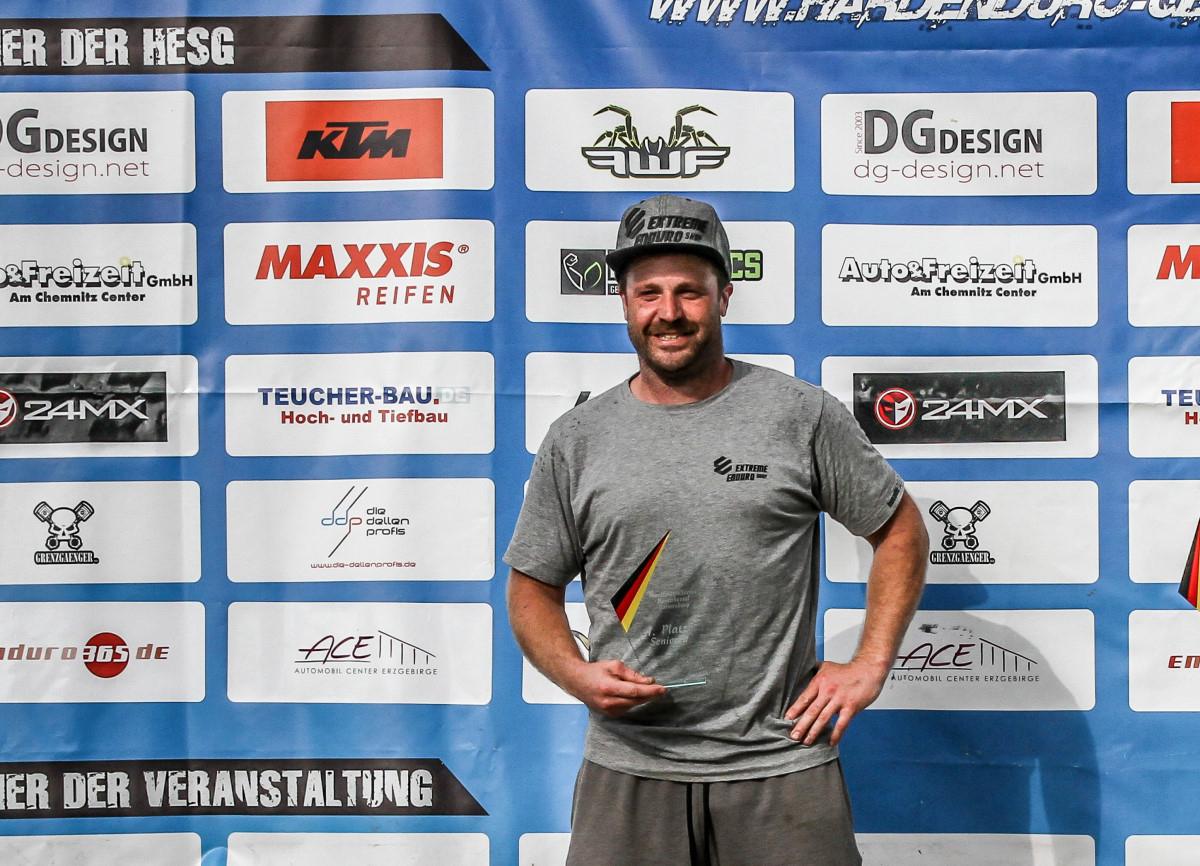 Will Jungmann score the hattrick or will Peter come back?

Like Schmüser, Timo Jungmann has also managed 2 victories in the senior class so far. However, the previous dominator of the last years Dirk Peter could not start in Reisersberg. He is back in Neuhaus-Schierschnitz and could put Jungmann under pressure again there.

Looking ahead to the next double event

As already mentioned, there is currently the green light for the race in Neuhaus-Schierschnitz on 04.09. According to the saying "All good things come in threes", the Tenneco Hardenduro can finally start. In 2020, the traditional race has already had to be postponed twice. All entries from 2020 will be accepted, but for better planning riders should fill out this form (https://www.hardenduro-germany.de/teilnehmerabfrage-neuhaus-schierschnitz-2021) by 15.08. and confirm or cancel their participation. From 16.08. 12.00 noon a new online entry will be made for the remaining places.

In Neuhaus-Schierschnitz we will fall back on the tried and tested. As always in Southern Thuringia there will be a prologue, 3 group races of 60 minutes each and a challenging final. Everyone still remembers the dramatic race from 2019 where Robert Scharl was able to overtake Blake Gutzeit just a few metres before the finish.

The HESG kids will also be at the start again in Neuhaus-Schierschnitz, where there will be a slightly longer course than in Crimmitschau for the stars of the future.

SHC Meltewitz is also already planning for the MelzExdrähm. There it will be a week later on 12 September. Currently, the lights are still green for the event to be held in the large former quarry.