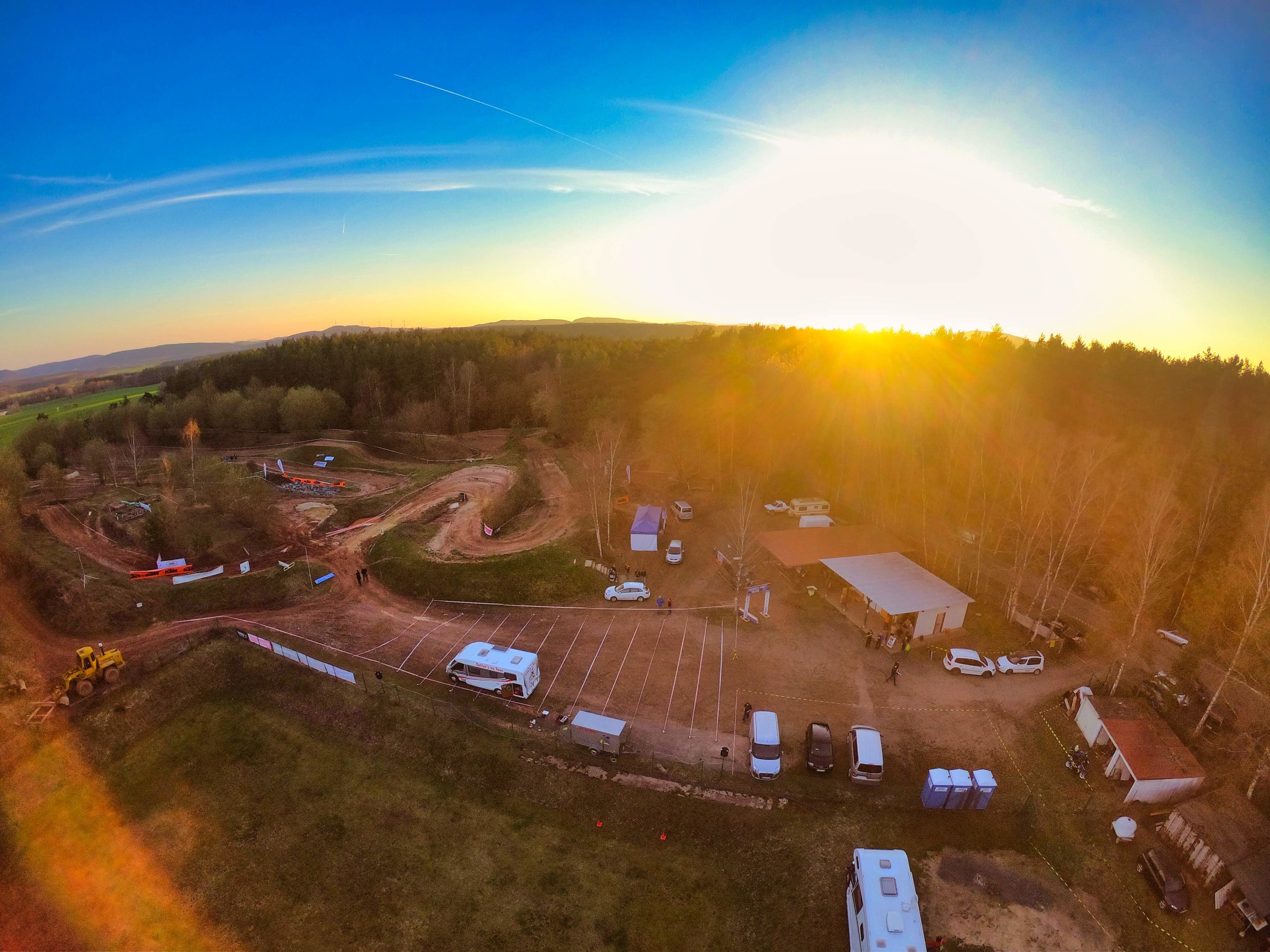 When at the beginning of March the season start in Neuhaus-Schierschnitz was cancelled, respectively announced that there will be a new date in autumn, it was thought that the Corona crisis will be history until the end of May.

Unfortunately, in the following days the situation has changed, Germany is one of the countries with the most positive Covid-19 cases. Fortunately, the first steps to ease the restrictions can now be taken. Unfortunately, there are no standardized rules concerning events, at the moment there is only talk of banning big events until August 31st. The clubs and the HESG organisation are still checking the possibilities.

The race in Neuhaus-Schierschnitz, which was originally planned as a season opener, will now take place on 24.10. The entries for the Tenneco Extreme Enduro will remain unchanged. Should a rider not be able to participate at the new date, there is the possibility of a cancellation before the event.

The hope remains that the season will be successful for everyone despite the late start of the season. As soon as the online entries are available, this will be announced.

Registration for the series will continue to be possible at www.hardenduro-germany.de/einschreibung, and team changes will also be possible until the new season starts.